Want to know what the single most important technique that gets overlooked by most players is?

Most players struggle at it even though they are aware of its importance.

If you’re a player that is frustrated at your shooting skills, DON’T BE because that isn’t your fault.

Shooting is a difficult skill to master.

But the worst part is that most players don’t have knowledge of the small details & techniques required to truly be a consistent shooter.

If you want to become a pro at shooting it’s going to be a long road if you don’t get the fundamentals down pat.

We at Taylored Intensity not only help our students to become better at shooting keeping in mind their current level of expertise, but also help them to: 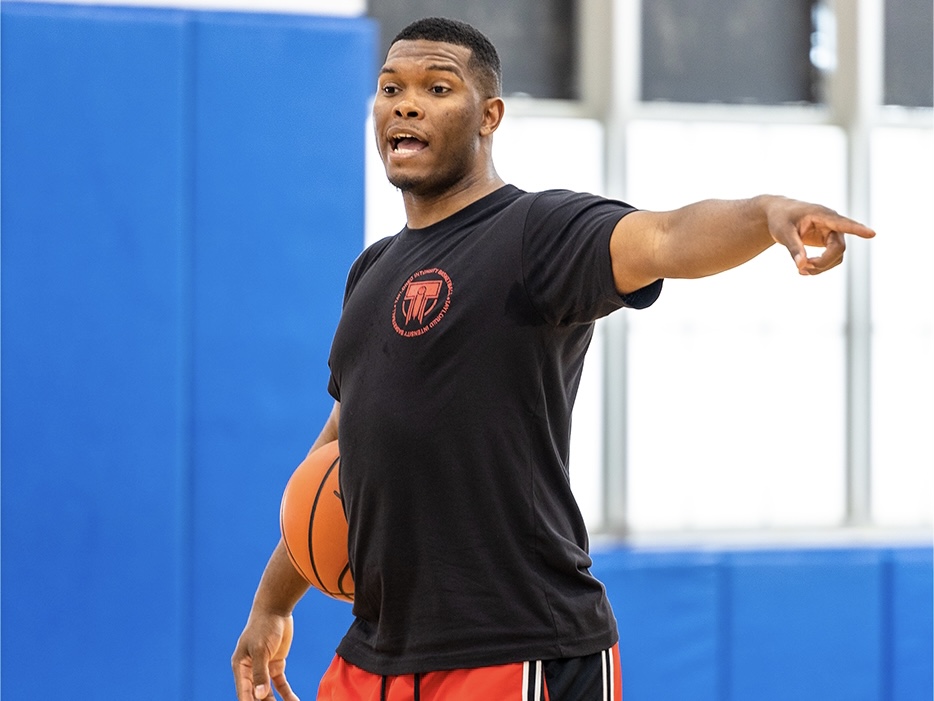 Owner of Taylored Intensity and Director of Basketball Player Development.

Adam’s vast knowledge of the game and sports industry stems from valuable, past experiences working for some of the most recognizable basketball minds in the world, including Tim Grover (Attack Athletics – trainer to Michael Jordan, Kobe Bryant & more) and Dan Barto (Director of NBA Player Development at IMG Academy).

In 2016, Adam worked full-time with NBA client, Iman Shumpert, and contributed to his success on the Cavs 2016 NBA Championship team. Taylor traveled alongside Shumpert throughout their playoff run and gained invaluable experience absorbing information from coaches like Tyron Lue and Phil Handy and the many great players that were apart of that team like Lebron James and Kyrie Irving.

2016 was also the year Adam established his company, Taylored Intensity.

Taylored Intensity’s services have been deployed in several different countries with the United Kingdom and Lithuania being the most recent and players have traveled to Chicago from other parts of the world just to experience Adam’s training methods.

In a little over 5 years Taylored Intensity has turned into an international brand that has serviced hundreds of players at every level that you can think of. 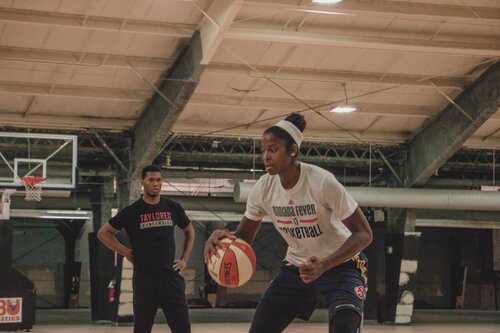 The summer after working with Adam, I had by far my best season in the WNBA and went on to play a strong role on our 2016 WNBA championship team

After my 1st, full summer working with Adam, the next season I won MVP. 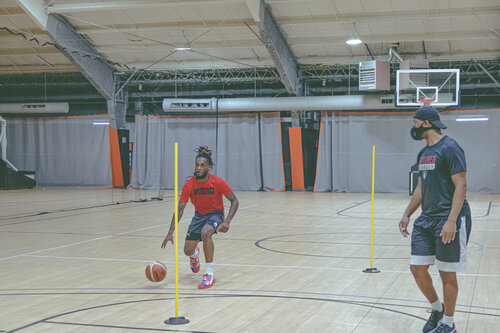 We at Taylored Intensity understand that Shooting is a difficult skill to master and so Adam has created a special Online Shooting Program for beginners & experienced players to advance!

You can get access to all of Adam’s methods & strategies without leaving your home and without traveling to Chicago.

25 actionable videos crafted with attention to detail to provide a highly valuable experience. 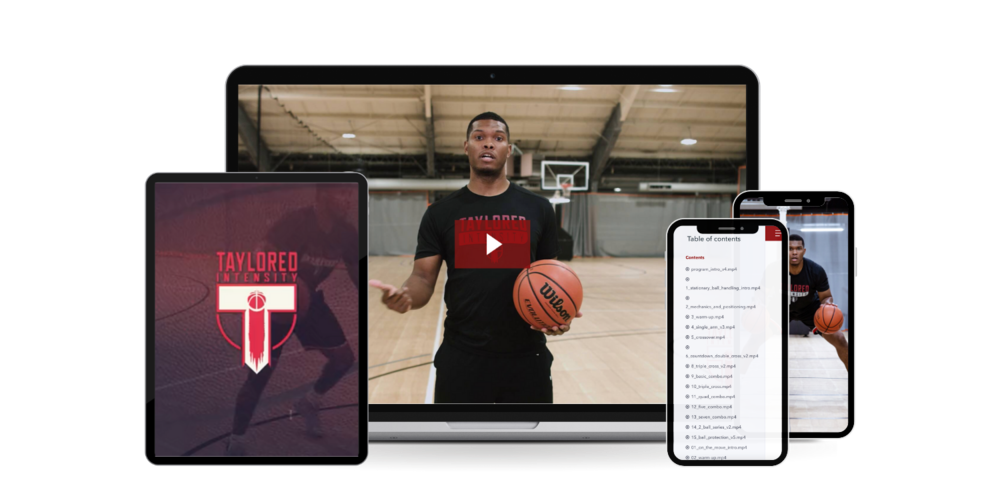 Here are the benefits of this training program:

But is the training effective, you ask?

Adam has created videos keeping in mind the virtual limitations.

Inside the training you will have “On the court” experience with Adam explaining and showing you the techniques on the court.

WORRIED WHETHER IT’S THE RIGHT INVESTMENT?

Here’s What Are Past Students Have To Say

You know your capable of scoring at a much higher rate.

But your inability to shoot is not only affecting your confidence and playing time but also jeopardizing your place in the team.

Nothing is helping even though you’re putting in tons of repetition.

You desperately want to improve..

..but your lack of knowledge in the correct techniques is keeping you away from your goal.

Our Shooting Program is a one-stop solution to bring all the techniques that gifted players know and deploy on the court, at your disposal.

NOW IS THE TIME FOR YOU TO EMBRACE THE CHANGE!

Let’s hop onto the Methodology and what you’ll learn inside the course/training: 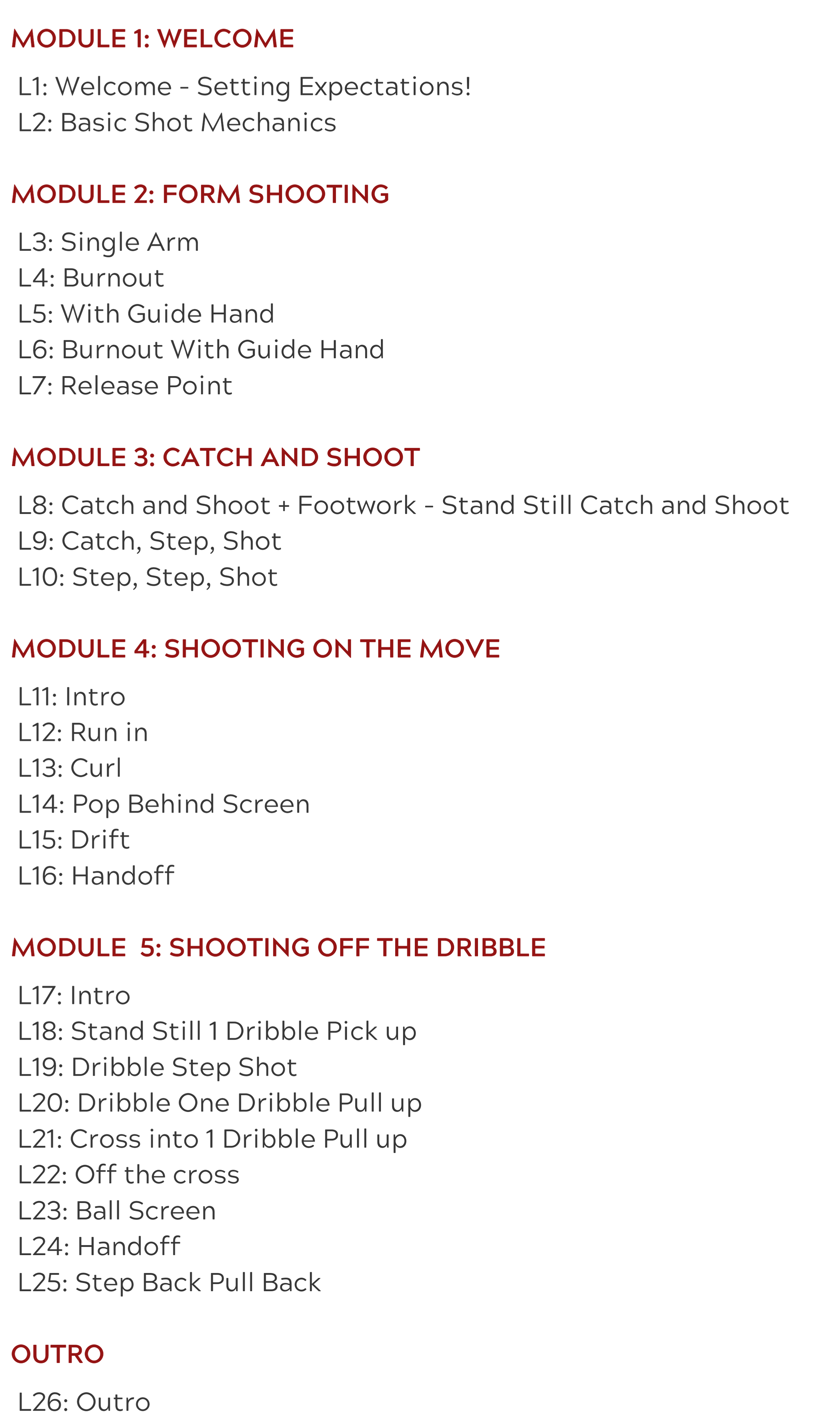 Why you should join Taylored Intensity’s Shooting Program today?

Shooting Program is an affordable program for dedicated players created with attention to detail, professionalism, and to provide a highly valuable experience.

NOW YOU HAVE THREE OPTIONS!

OPTION 1: Stay where you are and watch others grow into successful basketball players. Think, visualize but don’t take action.

OPTION 3: Learn Ball Handling Techniques, that experts and legends follow and deploy on the court, to become the handler that you wanted to be, at an affordable price of $49.99.

“At Taylored Intensity, our mission is to provide the highest quality training experience and service in the basketball training industry, with a multi-faceted and systematic approach to enhancing players’ skill-set and comprehension of the game.”

Here's What people say about their experience with Taylored Intensity